From Wisconsin Back to Scotland, England, Norway, and Germany 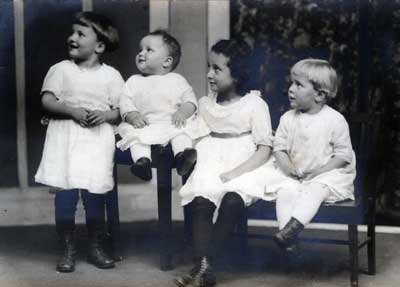 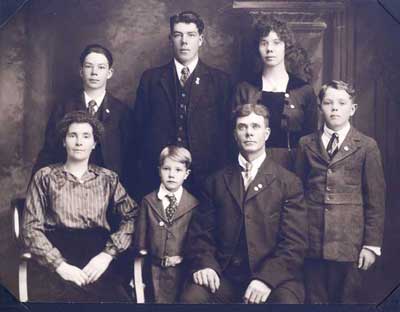 This is a story of immigrants to America. They came mainly from Western Europe, but one branch bravely made their way from "Bohemia." Some arrived as early as the 1660s, others as late as 1903. All came to find a new life in the United States. Many were farmers, others laborers in the city. Most were welcomed, all contributed.

The two main family groups represent my line (Voss) and my husband's line (Reid). The Voss family settled in urban Eau Claire, Wisconsin around 1883. One member was in Wisconsin early enough to be enumerated in 1880, the last arrived in the 1890s, settling in St. Paul, Minnesota. But by 1884 two brothers, their father and step-mother, were living in the city of Eau Claire.

The Reid family arrived first in the state of New York by 1841. They moved around a bit and the 1850 census shows them living in Delaware with the head of the family working as a "twister." By the 1855 Wisconsin State census they are living in Westfield Township, Marquette County, Wisconsin and farming.

Find a connection or correction? Send me an email, along with your source and join in the great ancestor hunt.
Compiler: Anita A Reid
Site updated on 7 September 2017 at 5:02 PM; 6,239 people
Page created by John Cardinal's GedSite v1.8.8  |  Based on a design by growldesign